On 2-6 June is being held the third of six organized by the Central Anticorruption Bureau training anticorruption conference. Meetings are organized in the framework of the project, for which realization the CBA received funding from the European Commission. This time the main theme of the meeting are threats and anticorruption activities in the area of public procurement.

Under the Programme Prevention of and Fight against Crime, the European Commission decided to grant the CBA funds for the implementation of "Rising of Anticorruption Training System”. The co-beneficiary of the project is the Special Investigation Service of the Republic of Lithuania (STT), and a partner of the project is the Corruption Prevention and Combating Bureau (KNAB) of the Republic of Latvia.

The theme of the III Training Conference are threats and anticorruption activities in the area of public procurement. As previously organized meetings, the aim of the third conference is primarily enhancing international cooperation, exchange of experience and good practice and discussion on current corruption threats. The conference shall be attended by nearly 40 people, representatives of 13 countries, including: Austria, Slovenia, Finland, Lithuania, Latvia and Estonia.

The implementation of the project activities is planned for 36 months. The entire project consists of two components: 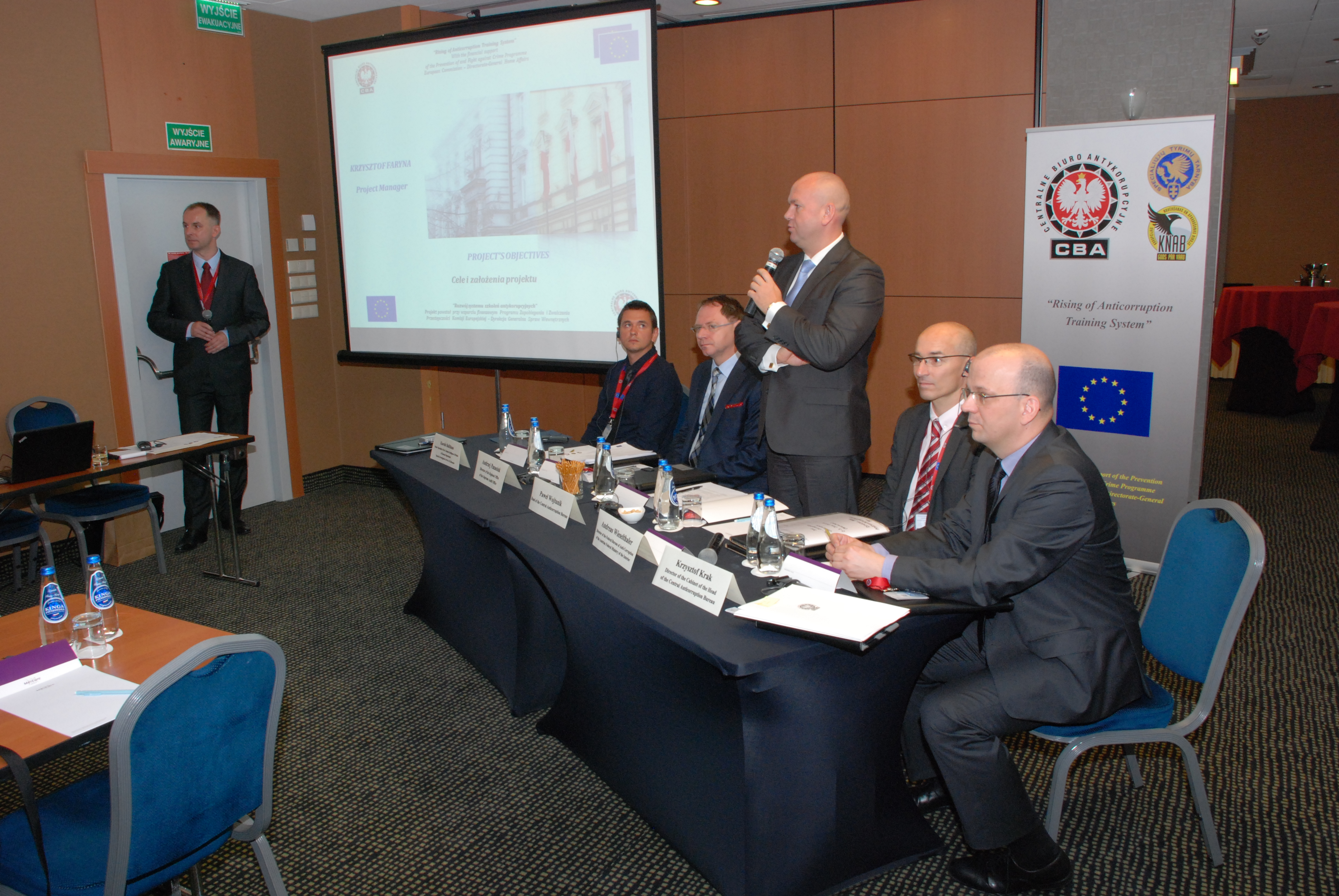 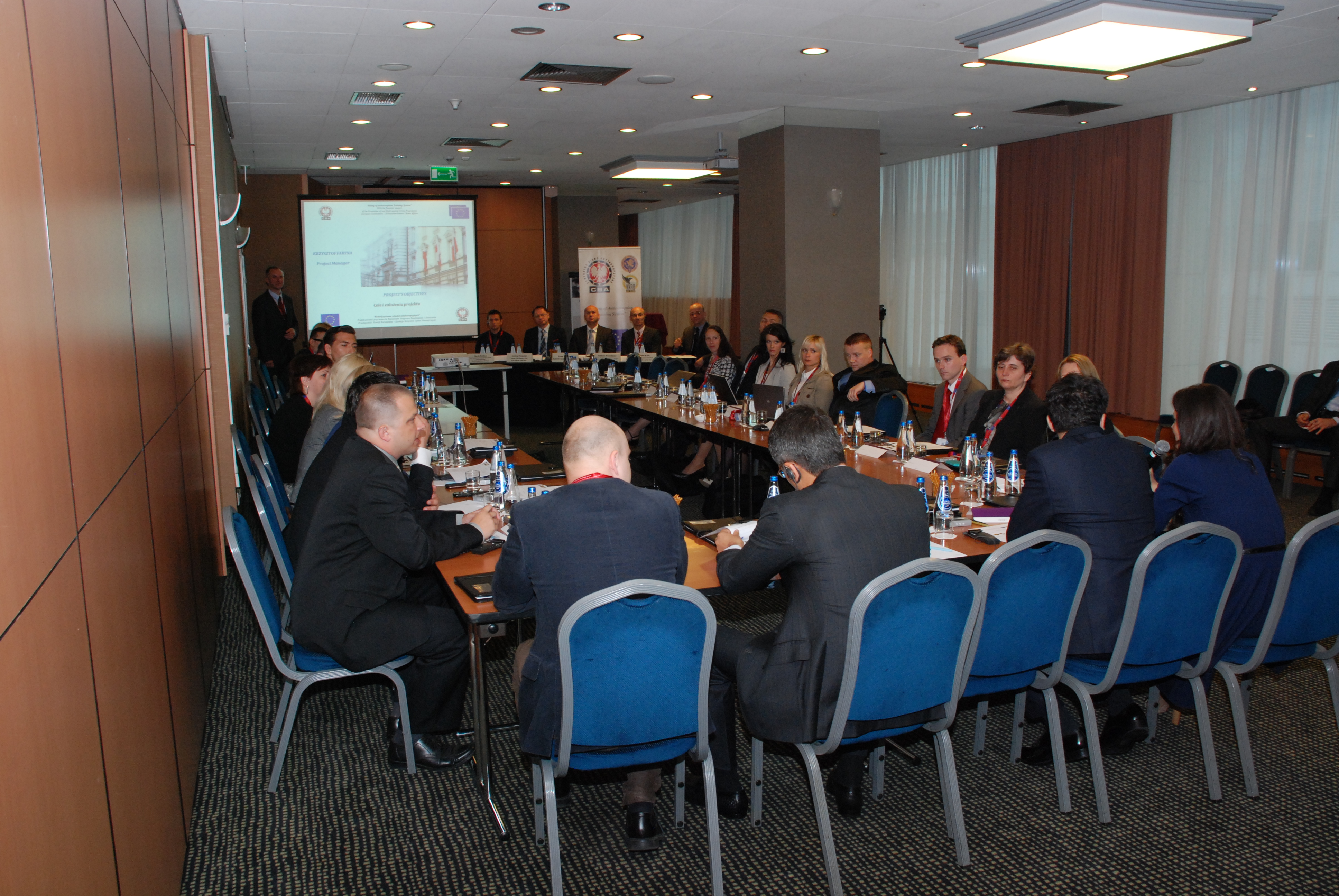