On 25-29 November 2013 will be held the second of six organized by Central Anticorruption Bureau anticorruption training conferences. The meetings are organized under the project, for which realization CBA has received funding from the European Commission. This time the main theme of the meeting is broadly defined anti-corruption legislation.

Under the Program Prevention and Fight against Crime, the European Commission decided to grant CBA with funds for the implementation of “Rising of the Anticorruption Training System”. The co-beneficiary of the project is the Special Investigation Service of the Republic of Lithuania (STT), a partner of the project is the Corruption Prevention and Combating Bureau (KNAB) of the Republic of Latvia.

The implementation of the activities has been planned for 36 months. The entire project consists of two components:

This time the main theme of the meeting is broadly defined legislation – starting from the creation of law through its implementation and enforcement up to the analysis of specific examples. All conferences organized by CBA have the aim to enhance international cooperation, to exchange experiences and good practices as well as discussion on current threats of corruption. The conference was attended by representatives from universities, central offices, prosecutors and officers who fight corruption in Lithuania, Latvia, Azerbaijan, Croatia, Denmark, Estonia, Macedonia, and Montenegro. Poland will be represented by CBA, Police Academy in Szczytno, Prosecutors’s Office and the Ministry of Internal Affairs.

Altogether in all scheduled conferences, participation of nearly 200 people is planned. 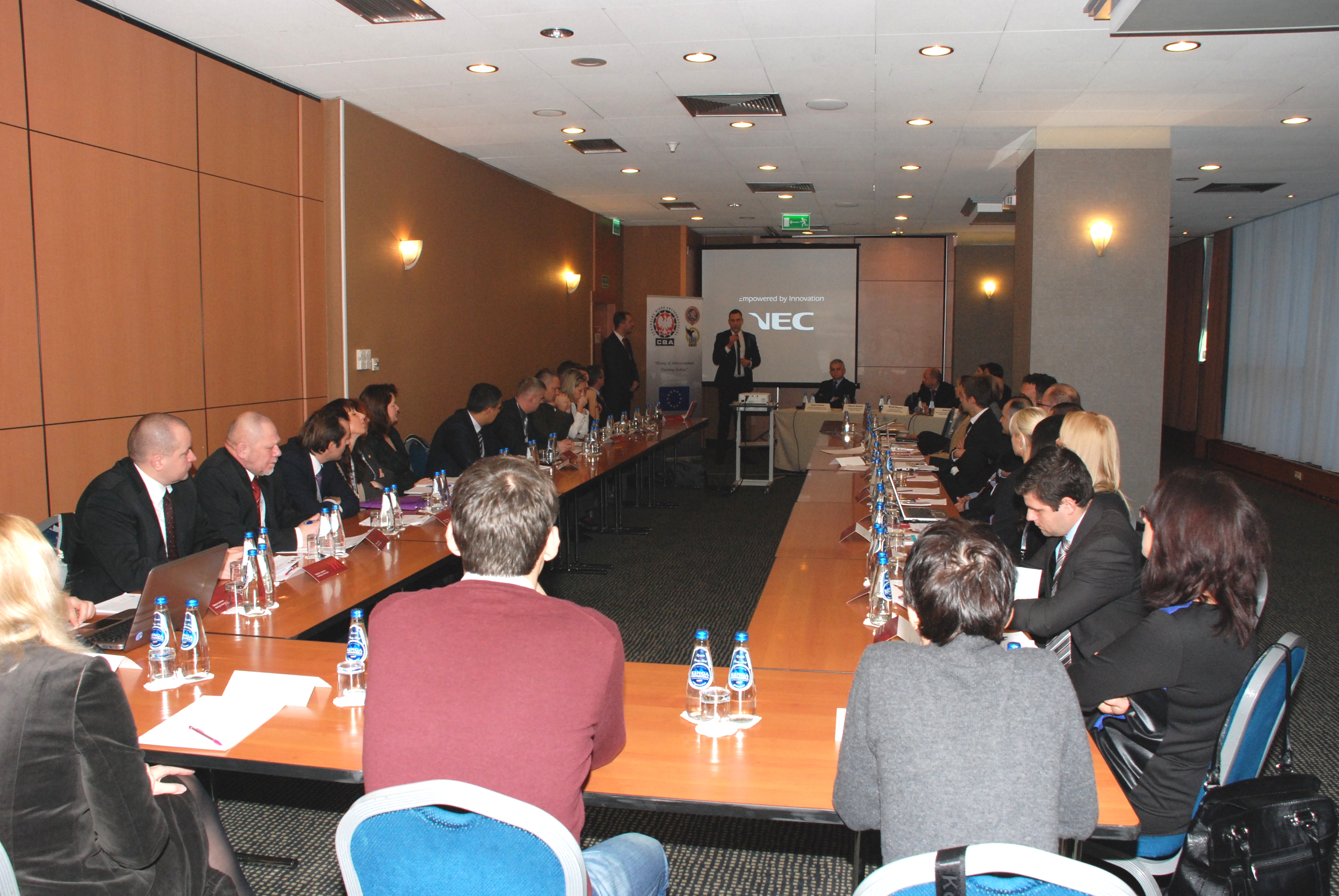