Under the Program “Prevention and Fight against Crime” (ISEC), the European Commission decided to grant CBA with funds for the implementation of “Rising of the Anticorruption Training System” Project.

On the website http://szkoleniaantykorupcyjne.edu.pl/ was made available the anti-corruption e-learning platform in Polish and English version. The training was divided into 3 thematic blocks: corruption in public administration, corruption in business and social eﬀects of corruption. The platform was presented at the 66th Plenary Meeting of the Group of States Against Corruption (GRECO), and information on this initiative was also widely disseminated through national and international forums. So far over 130 000 users have registered on it. 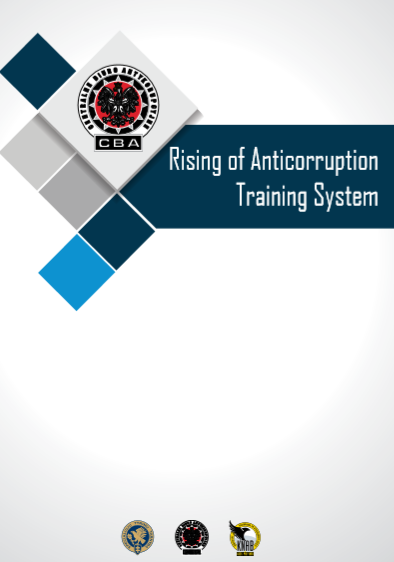